Does political violence work. A talk by Professor Richard English

A talk by Professor Richard English. Richard English is Professor of Politics at Queen’s University Belfast, where he is also Distinguished Professorial Fellow in the Senator George J. Mitchell Institute for Global Peace, Security and Justice, and the University’s Pro-Vice-Chancellor for Internationalisation and Engagement.

Between 2011 and 2016 he was Wardlaw Professor of Politics in the School of International Relations, and Director of the Handa Centre for the Study of Terrorism and Political Violence at the University of St Andrews. He is the author of eight books, including the award-winning studies Armed Struggle: The History of the IRA (2003) and Irish Freedom: The History of Nationalism in Ireland (2006). His most recent book, Does Terrorism Work? A History, was published by Oxford University Press.

He is a frequent media commentator on terrorism and political violence, and on Irish politics and history. 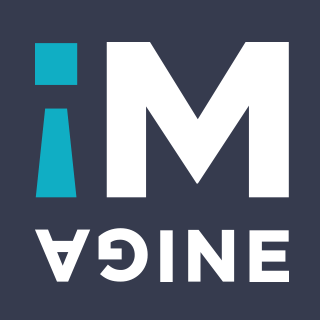 Organiser Bio: Imagine! is Belfast's annual festival of ideas and politics. Its mission is to excite people’s minds and passions by organising an inspiring annual programme of performance, discussion and debate